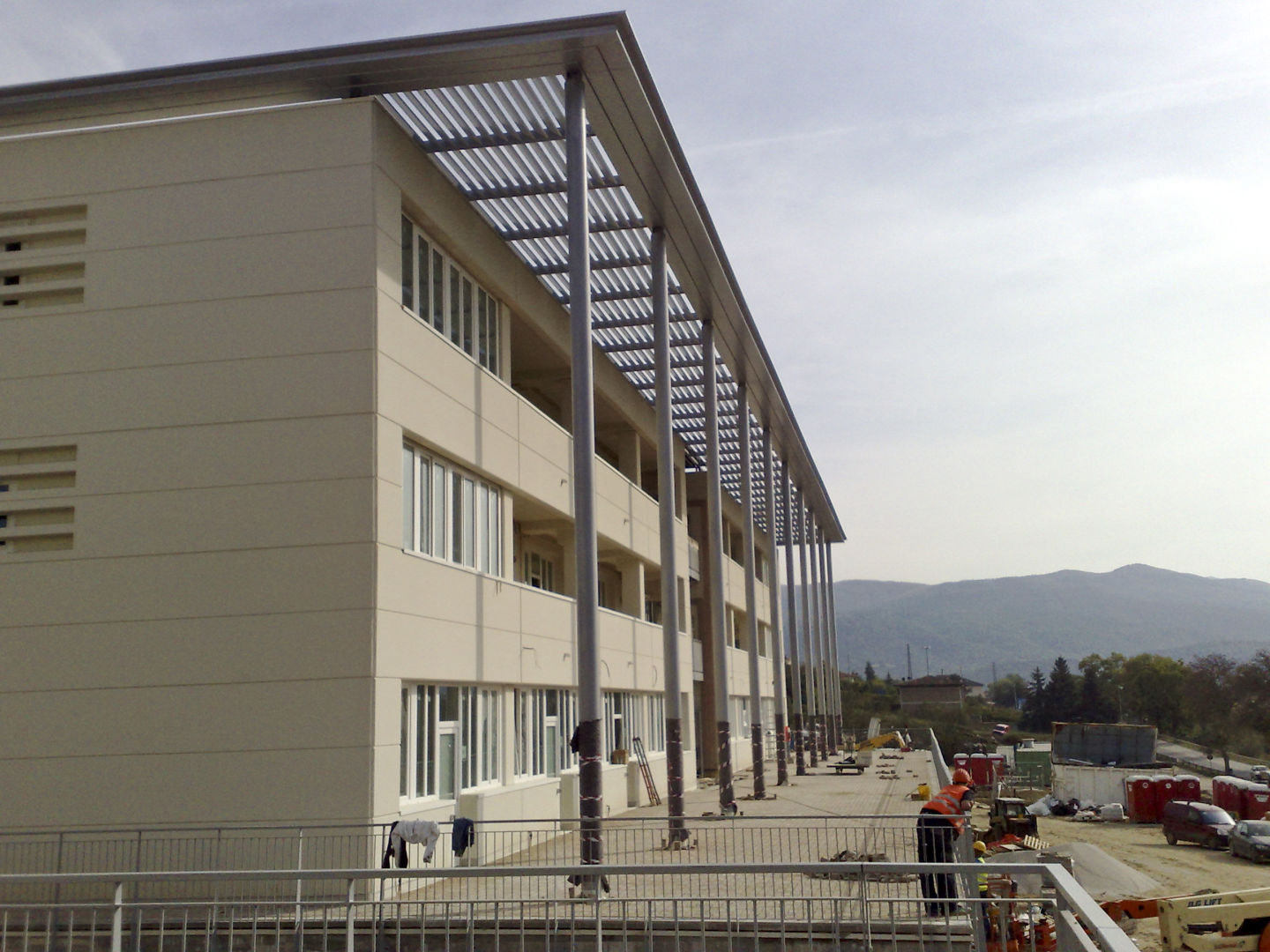 There was an earthquake in L'Aquila in central Italy with the destructive shock occurring on the 6th April 2009 at 3:32 local time with a local magnitude scale of the value 5.8 Ml. After this earthquake, it was decided that the houses would be rebuilt as fast as possible using the most innovative techniques available. A project called C.A.S.E. (Complex Anti-seismic Sustainable Eco-friendly) was created that is characterized by great attention to the speed of execution.

On June 9th began the excavation operations for construction of the foundations of houses that rest on anti-seismic platforms. It is estimated that the first 1000 houses will be delivered in September 2009 and construction will be completed as early as by December 2009.

The project involves the construction of buildings with two and three floors, placed over large seismically isolated plates, for a total of 150 plates, each of which supports an average of five buildings. Each complex of approximately 1900 m2 of houses and stair cases, will contain 25 to 30 flats. The concrete plates will form the roof of the ground floor of the buildings, covering the parking area. Each plate is built in reinforced concrete working as a bi-directional slab and intrados plane with a thickness of 50 cm and an area of approximately 1,200 m² for each plate. The plates are supported by seismic isolators that will reduce up to one tenth of the stress on the structure and the perception of the earthquake for those living in the houses.

Each complex will be built by a different company with different techniques: wood, steel, and pre-cast concrete. During the summer months of 2009, Peikko was happy to be selected to supply the rigid column-to-slab connections of the pre-cast concrete houses.

According to the Civil Defence, the governmental body in charge of the evaluation of the different projects, the level of the proposals for the construction of seismically safe houses was high and the experience in L'Aquila will be considered as a good reference project for future cases. The general opinion was that the quality of project proposals was very high in relation to the requirements of sustainability and environmental compatibility requirements, as well as anti-seismicity.

The extensive seismic studies done on Peikko's column connections presented in Peikko News 1/2009 greatly helped the customers to be convinced regarding the technical performance of Peikko's connections. 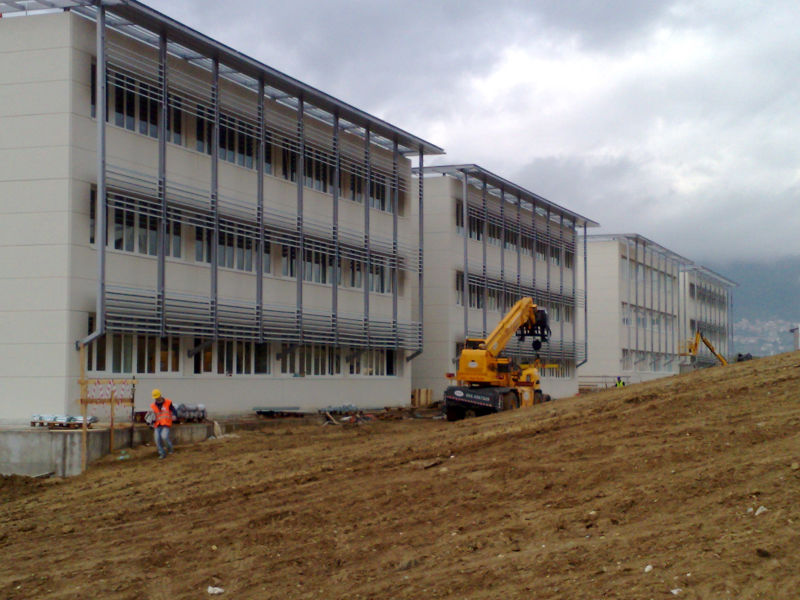 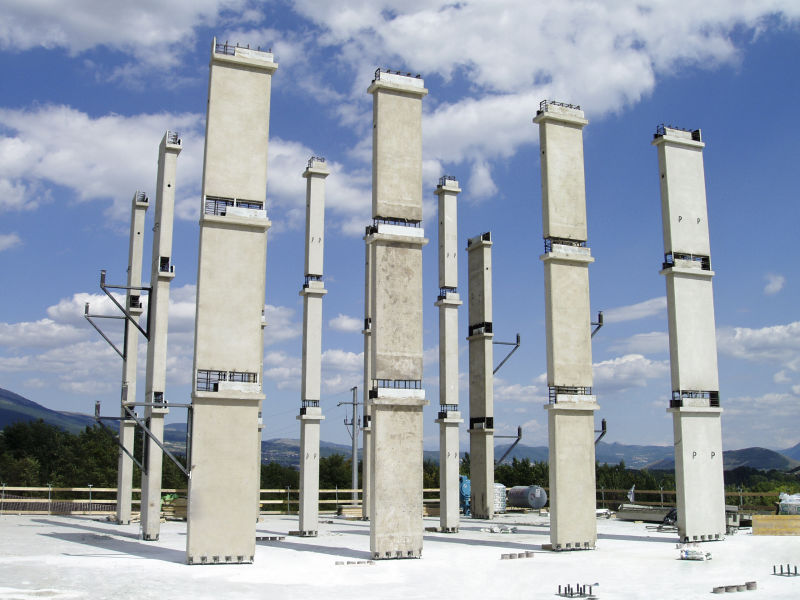 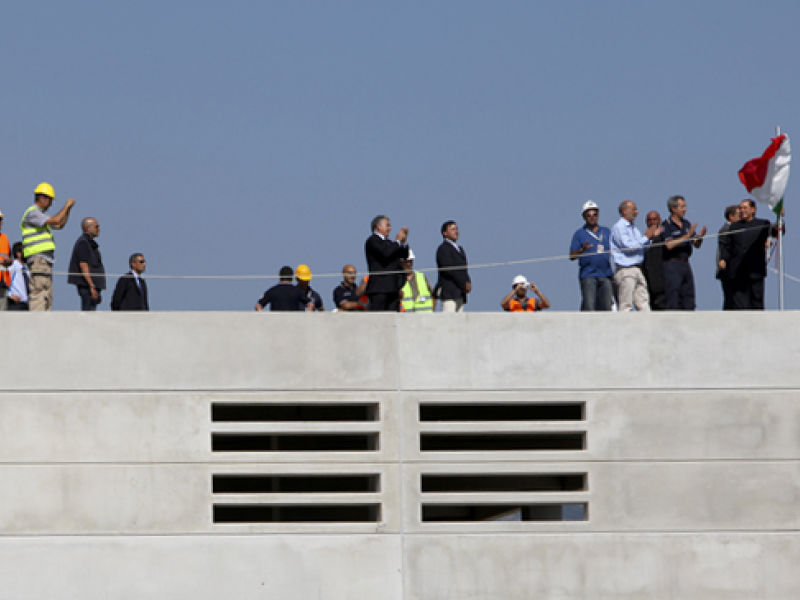 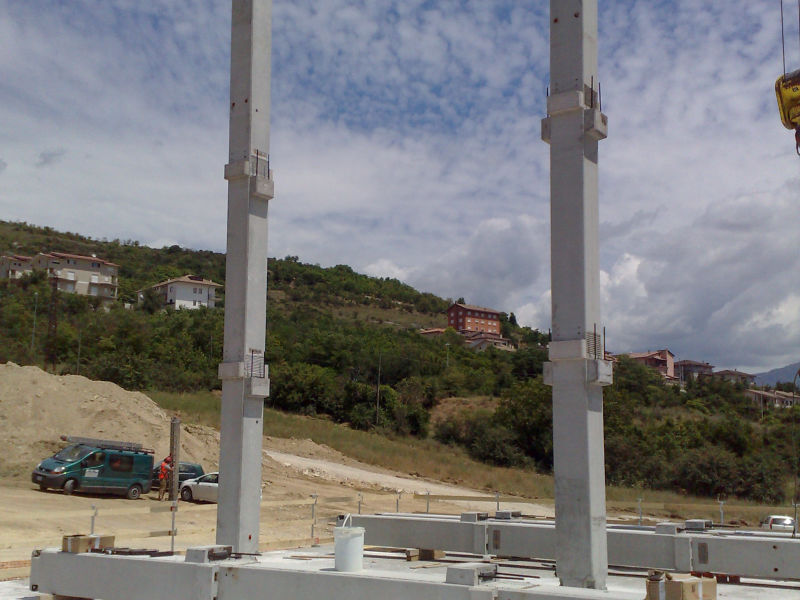 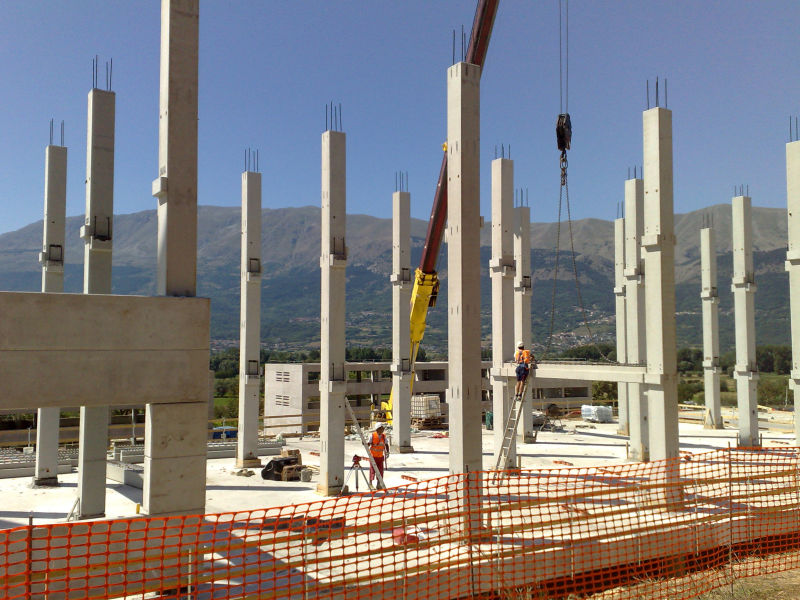 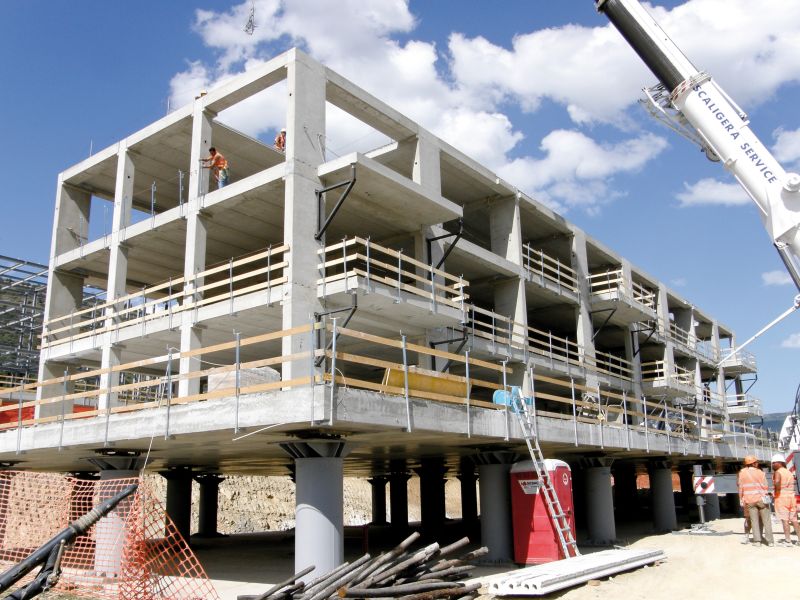 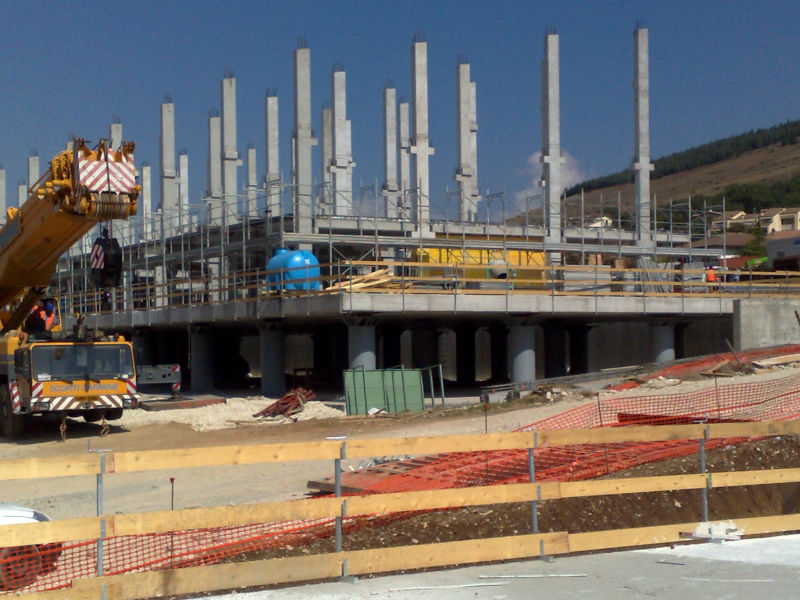 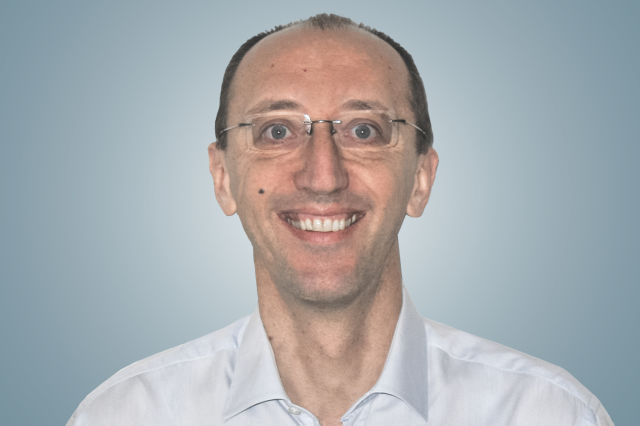