In Cologne-Braunsfeld, an office and commercial campus with three office buildings, a hotel and a shared underground car park is being built on a plot of around 12,000 square meters.

The advantages of the DELTABEAM® were recognized in the early planning phase. In direct comparison to conventional starboard beams, the construction height could be significantly reduced. Less construction height means less volume heating and cooling. Certainly also a factor that played a role in the certification according to DGNB Gold.

From the ground floor, precast concrete columns with Peikko column shoes and anchor bolts were used. The construction process could be accelerated considerably.

In the underground garages, which were built using conventional starboard construction, the high load-bearing capacities of our punching shear reinforcement PSB® were relied on. More than 300 parking spaces and e-charging stations are planned in the underground car park. 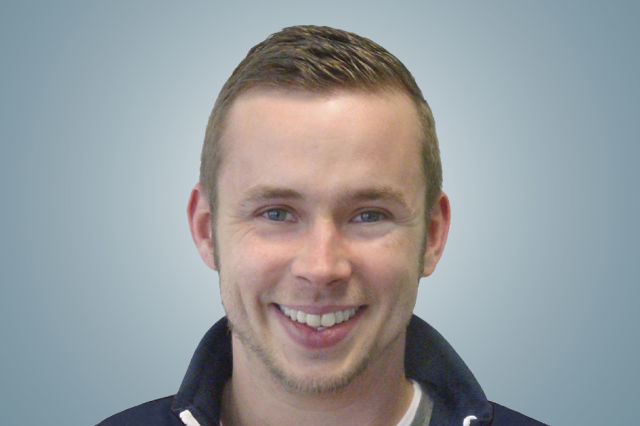